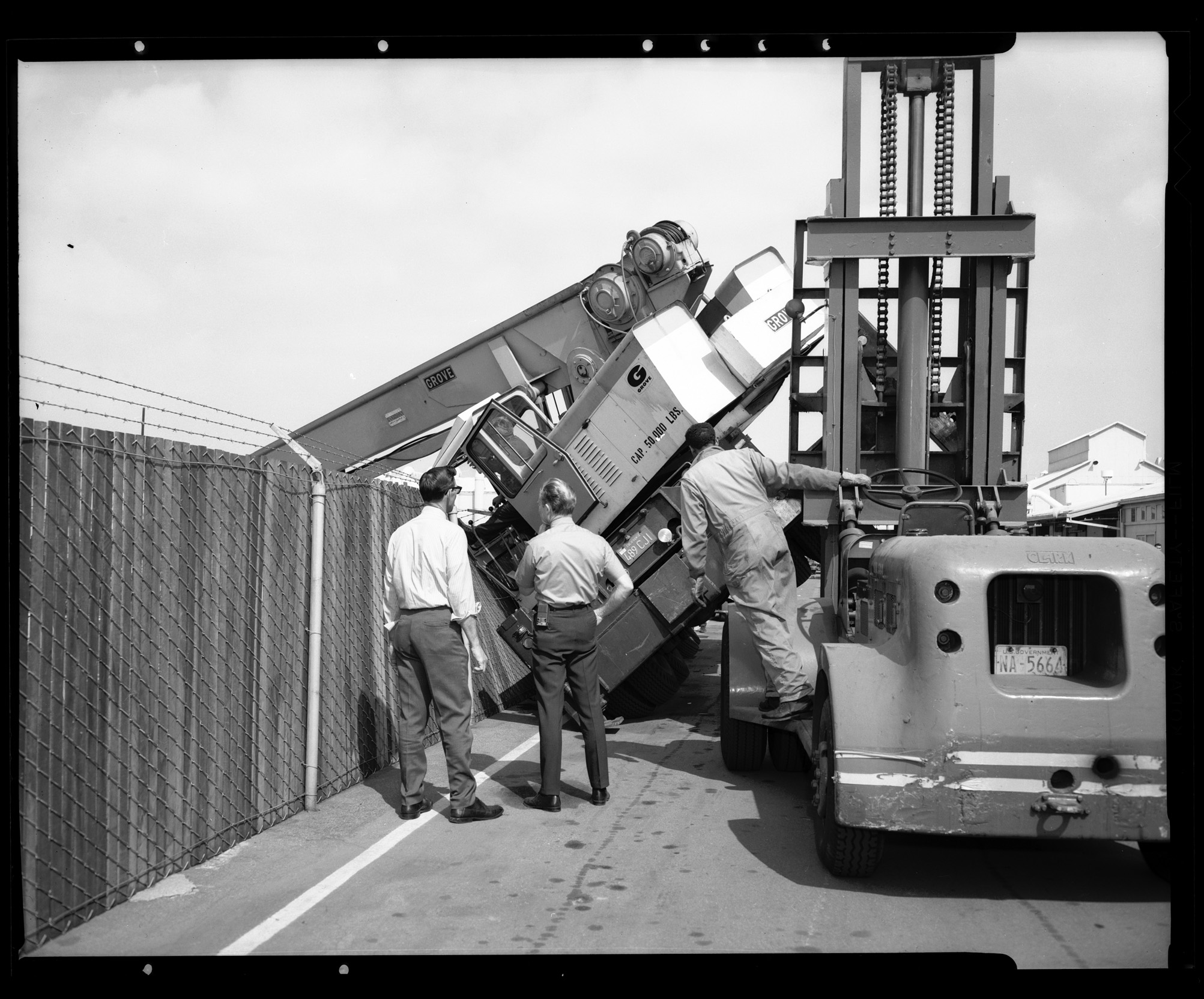 “They want to be the agents, not the victims, of history. They identify with God's power and believe they are godlike. That is their basic madness. They are overcome by some archetype; their egos have expanded psychotically so that they cannot tell where they begin and the godhead leaves off. It is not hubris, not pride; it is inflation of the ego to its ultimate — confusion between him who worships and that which is worshipped. Man has not eaten God; God has eaten man.”
‍
― Philip K. Dick, The Man in the High Castle, 1962. 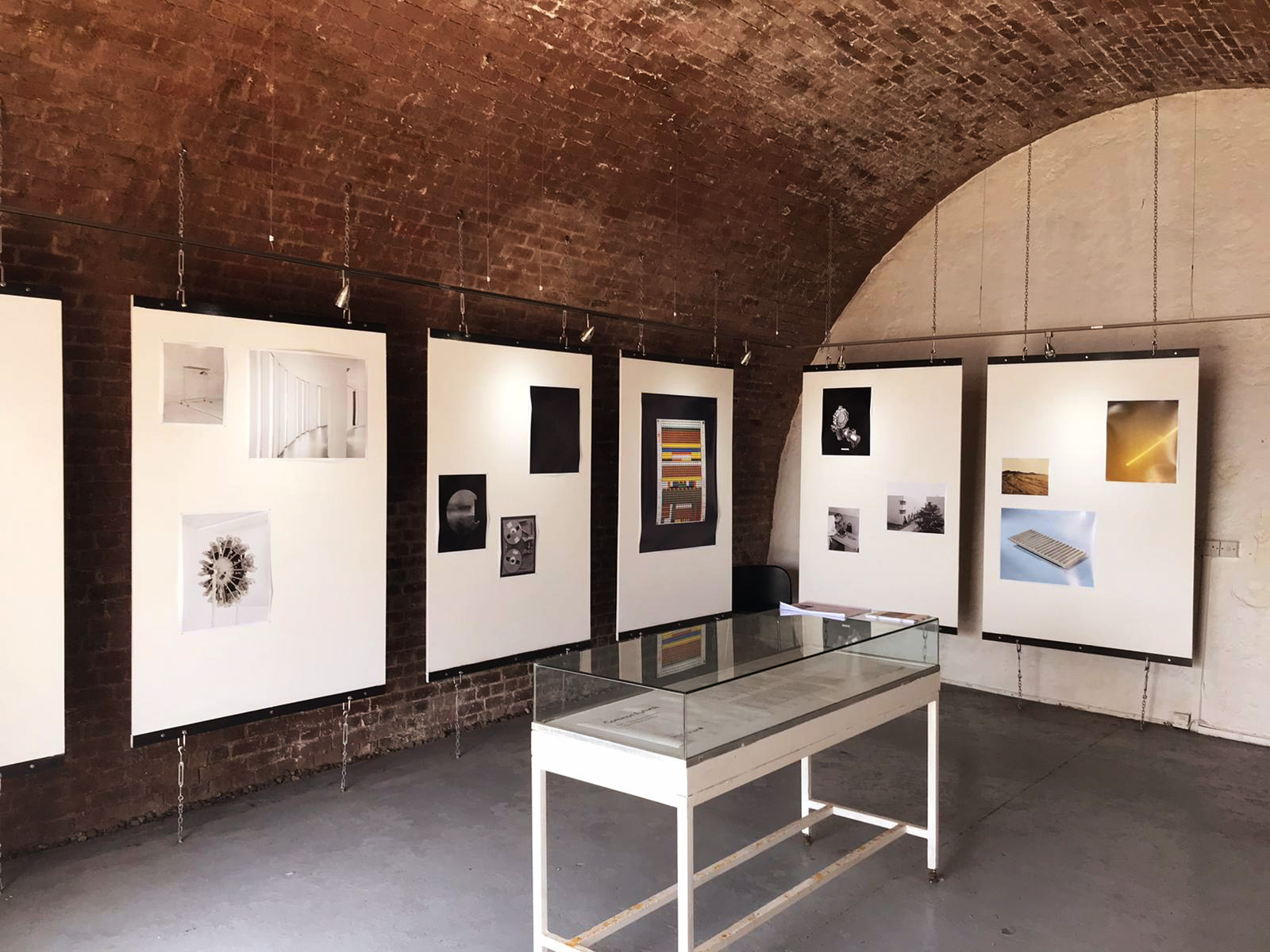 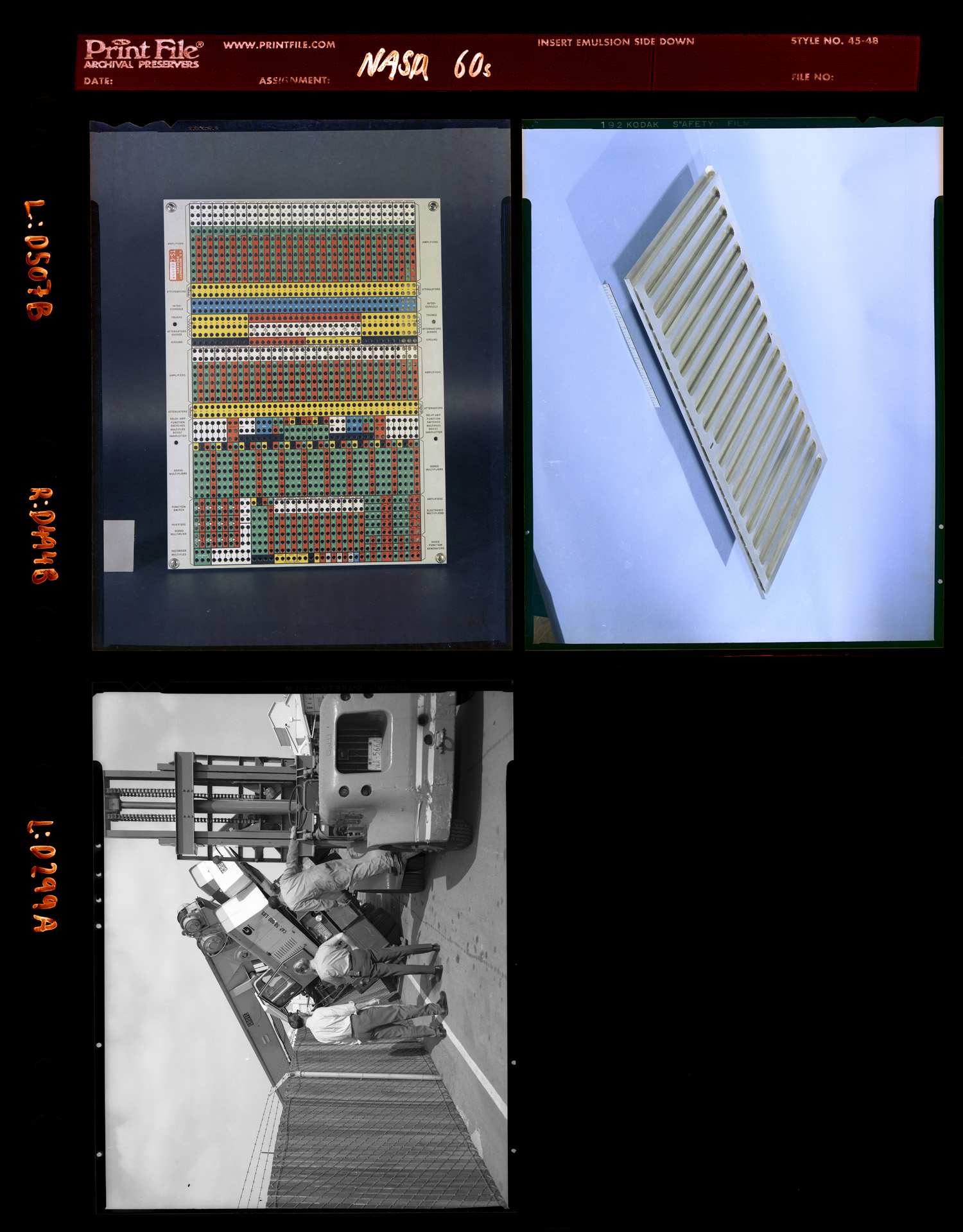 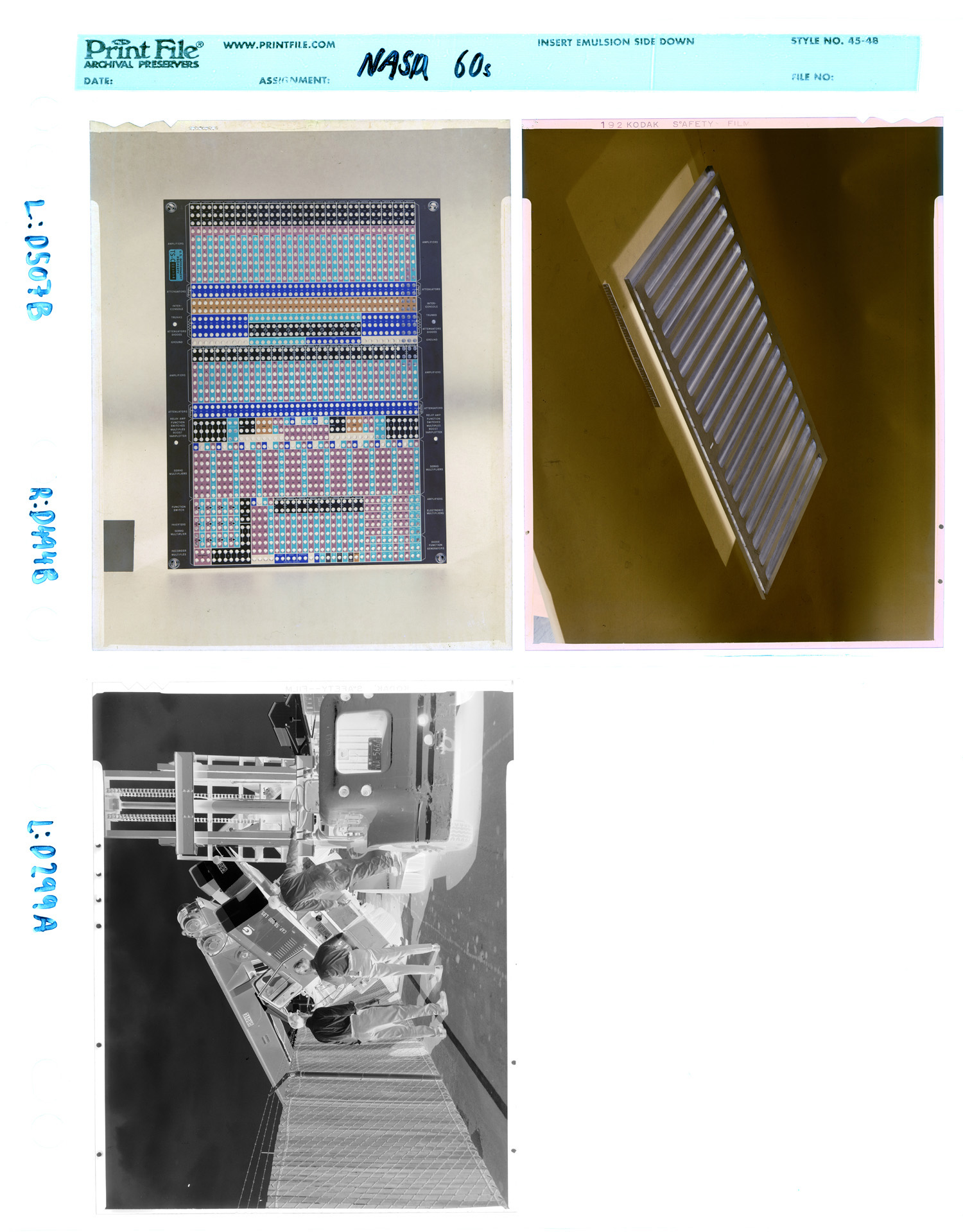 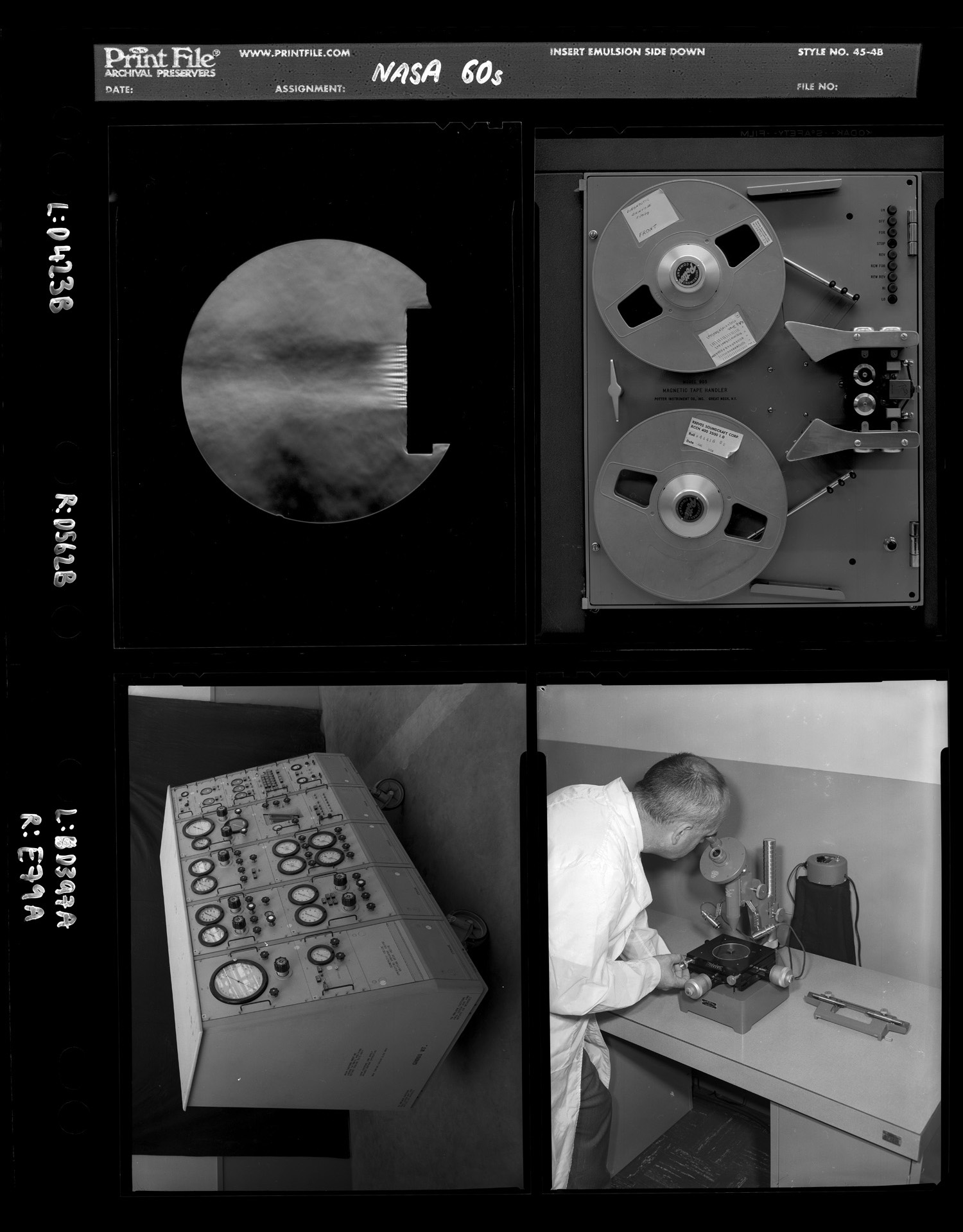 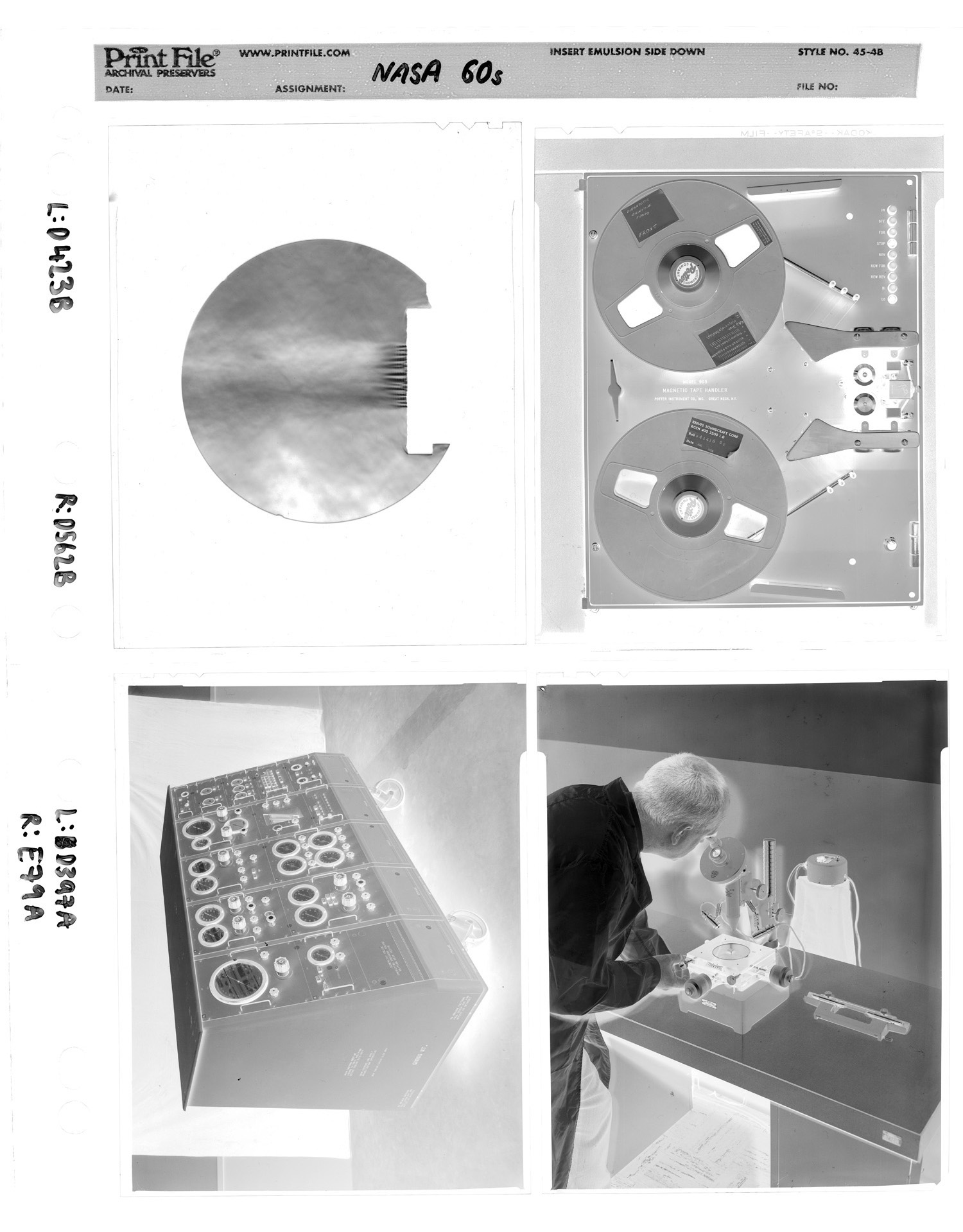 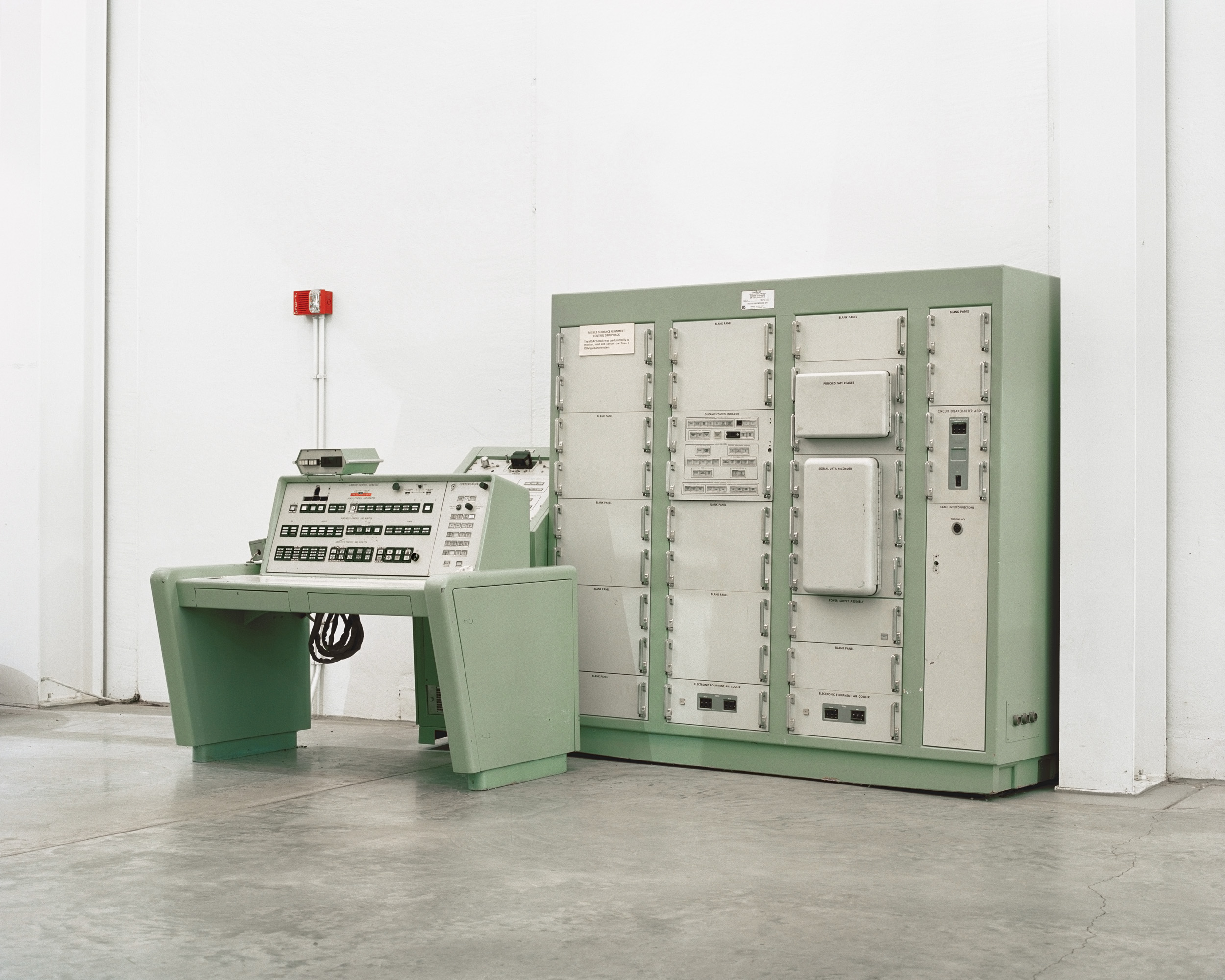 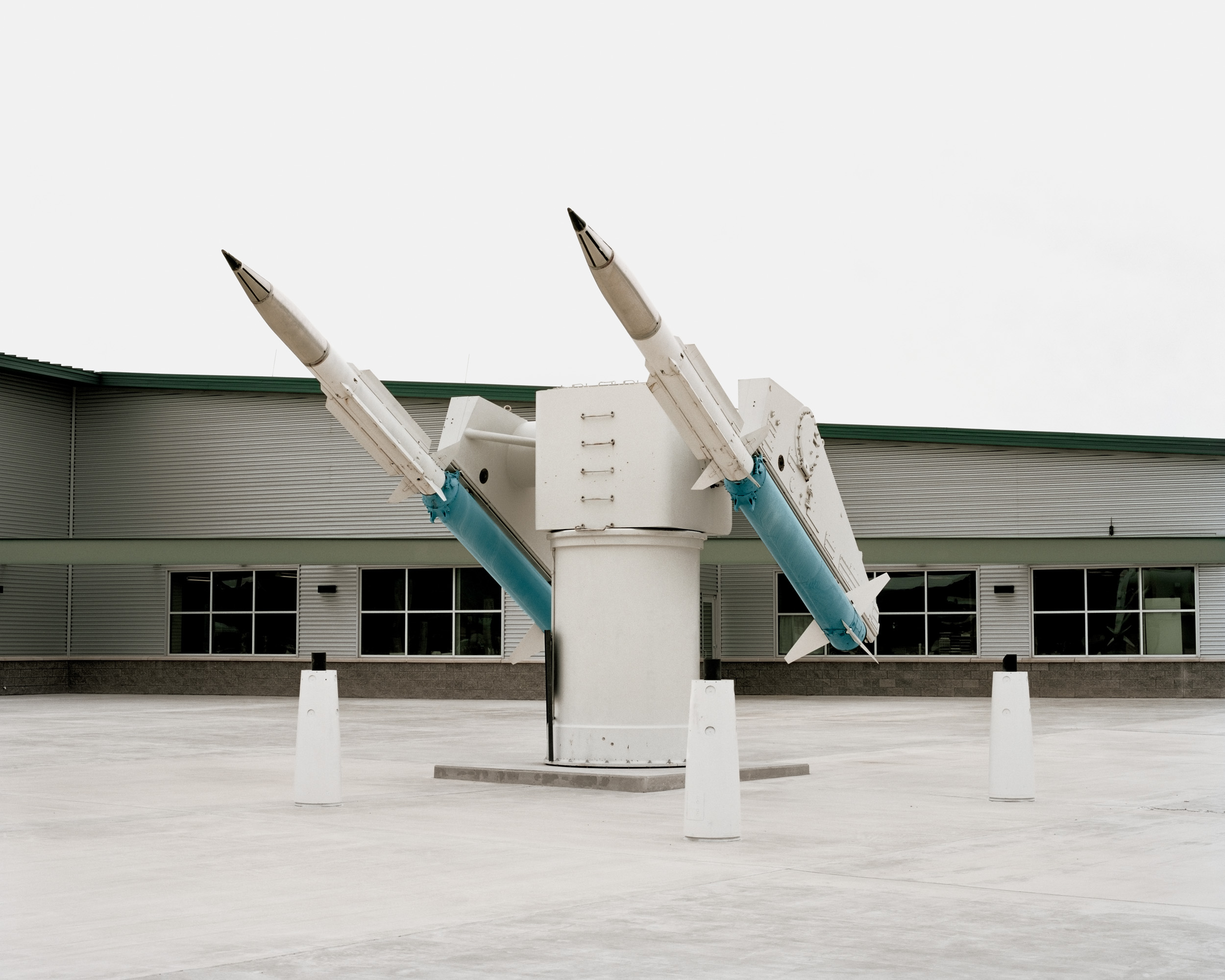 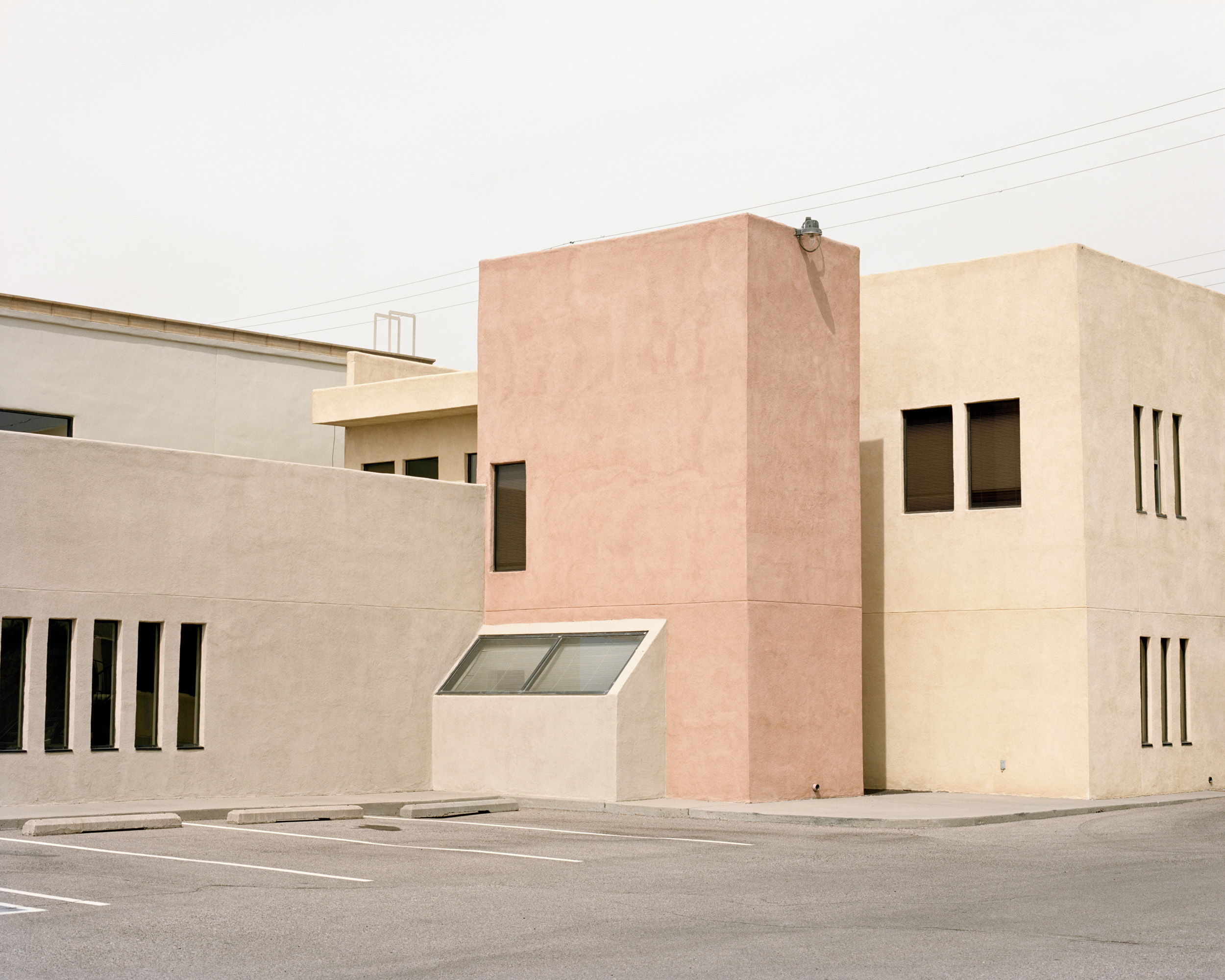 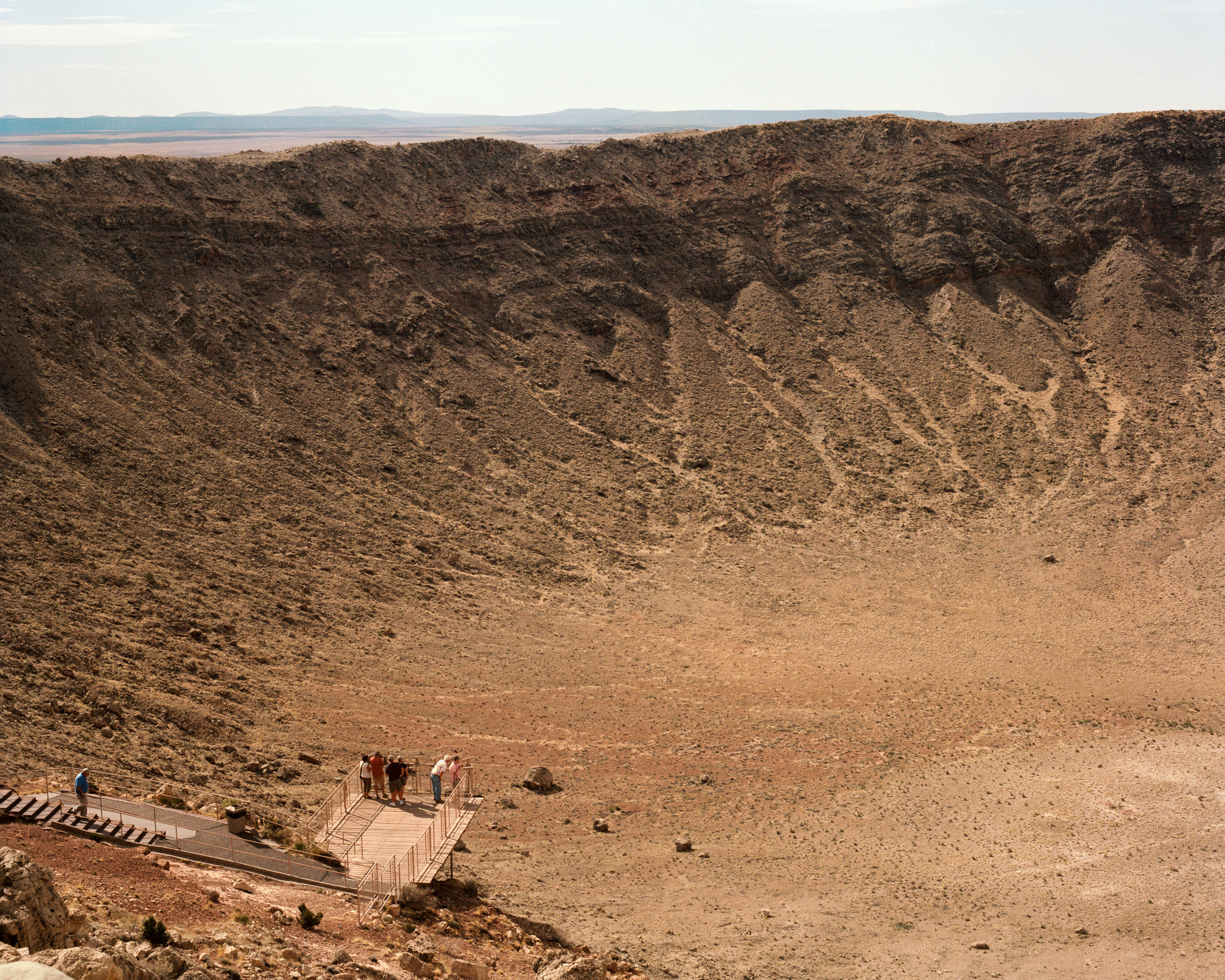 "Between 2012 and 2015 Missen visited forty states, starting on each occasion in a major city such as Memphis, Houston, or Los Angeles, and then doing what he describes as a “big, circular road trip.” Slowly the project that would become Q & A began to take shape – an exploration of the America we have come to expect and accept through received visual mores."

- Gemma Padley, extract from exhibition statement for Q & A at Francesca Maffeo Gallery, 2017. 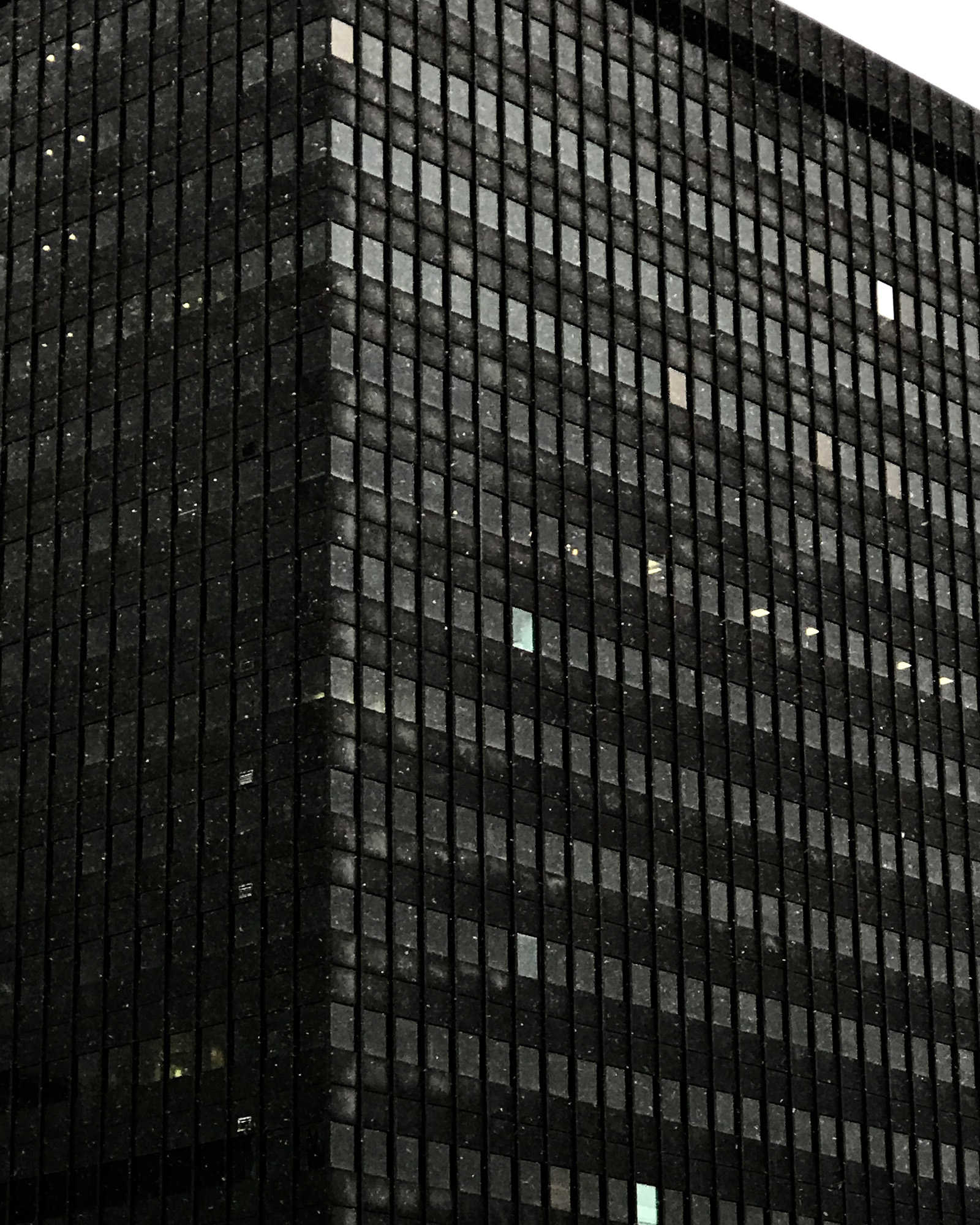 “The inferno of the living is not something that will be; if there is one, it is what is already here, the inferno where we live every day, that we form by being together. There are two ways to escape suffering it. The first is easy for many: accept the inferno and become such a part of it that you can no longer see it. The second is risky and demands constant vigilance and apprehension: seek and learn to recognize who and what, in the midst of inferno, are not inferno, then make them endure, give them space.” 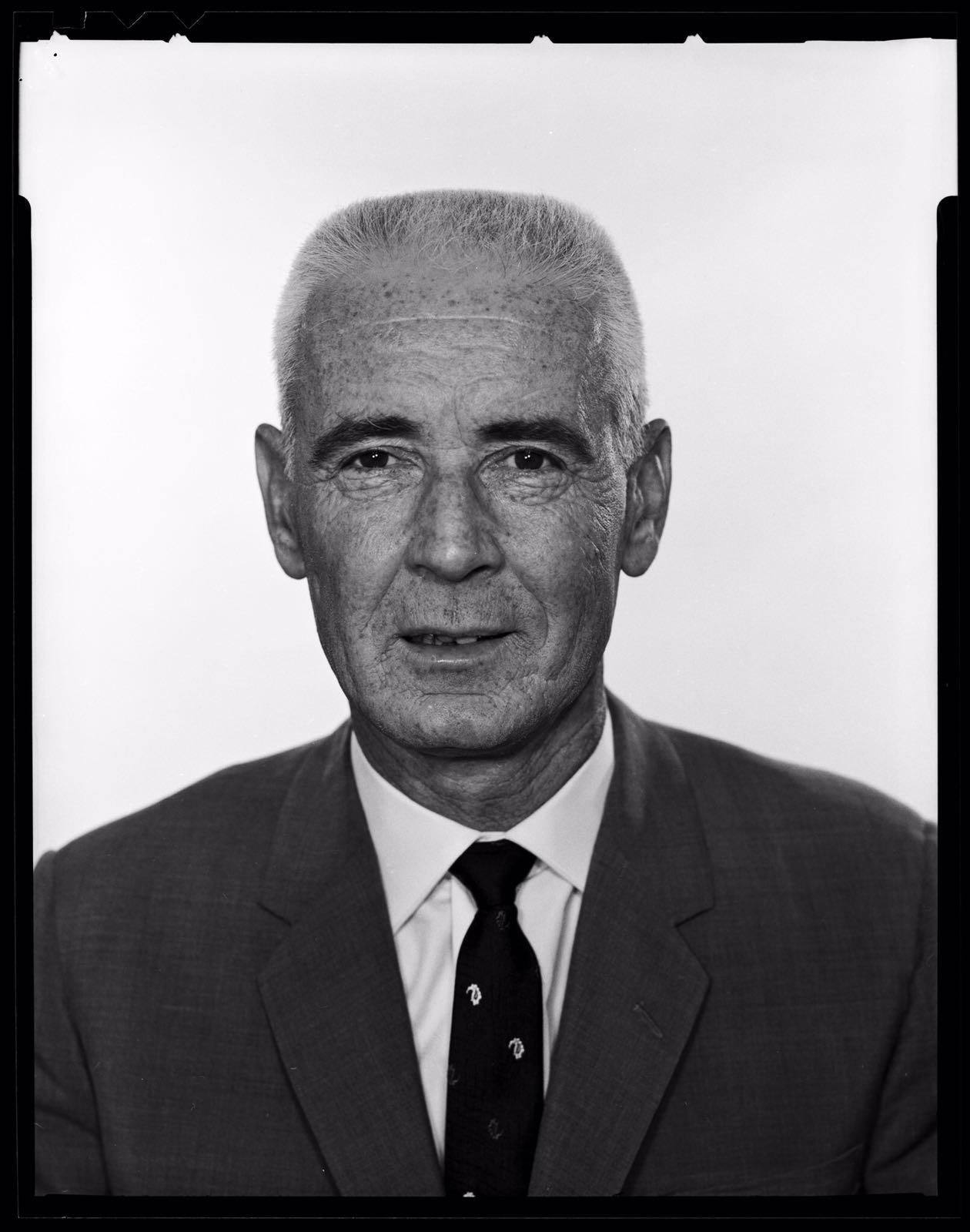 “In a properly organized society like ours, nobody has any opportunities for being noble or heroic. Conditions have got to be thoroughly unstable before the occasion can arise. When there are wars, where there are divided allegiances, where there are temptations to be resisted, objects of love to be fought for or defended - there, obviously, nobility and heroism have some sense. But there aren't any wars nowadays. The greatest care is taken to prevent you from loving anyone too much. There's no such thing as a divided allegiance; you're so conditioned that you can't help doing what you ought to do. And what you ought to do is on the whole so pleasant, so many of the natural impulses are allowed free play, that there really aren't any temptations to resist."
‍
― Aldous Huxley, Brave New World, 1932. 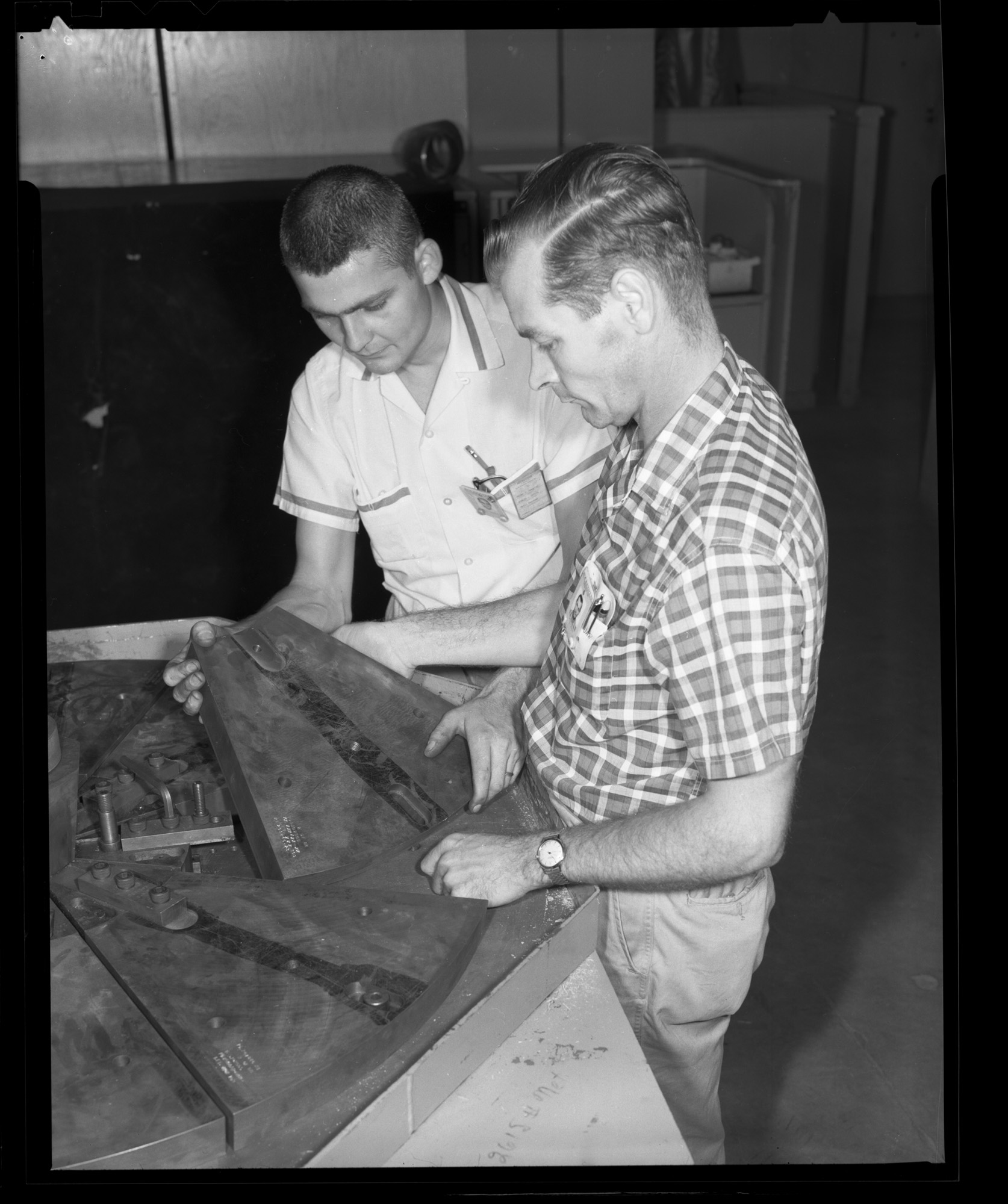 "According to the suggested model of cultural history, we are about to leave the one-dimensionality of history for a new, dimensionless level, one to be called, for lack of a more positive designation, “posthistory.” The rules that once sorted the universe into processes, concepts into judgments, are dissolving. The universe is disintegrating into quanta, judgments into bits of information. In fact, the rules are dissolving exactly because we followed them into the core of both the universe and our own consciousness."
‍
- Vilem Flusser - Into the Universe of Technical Images, 1985. 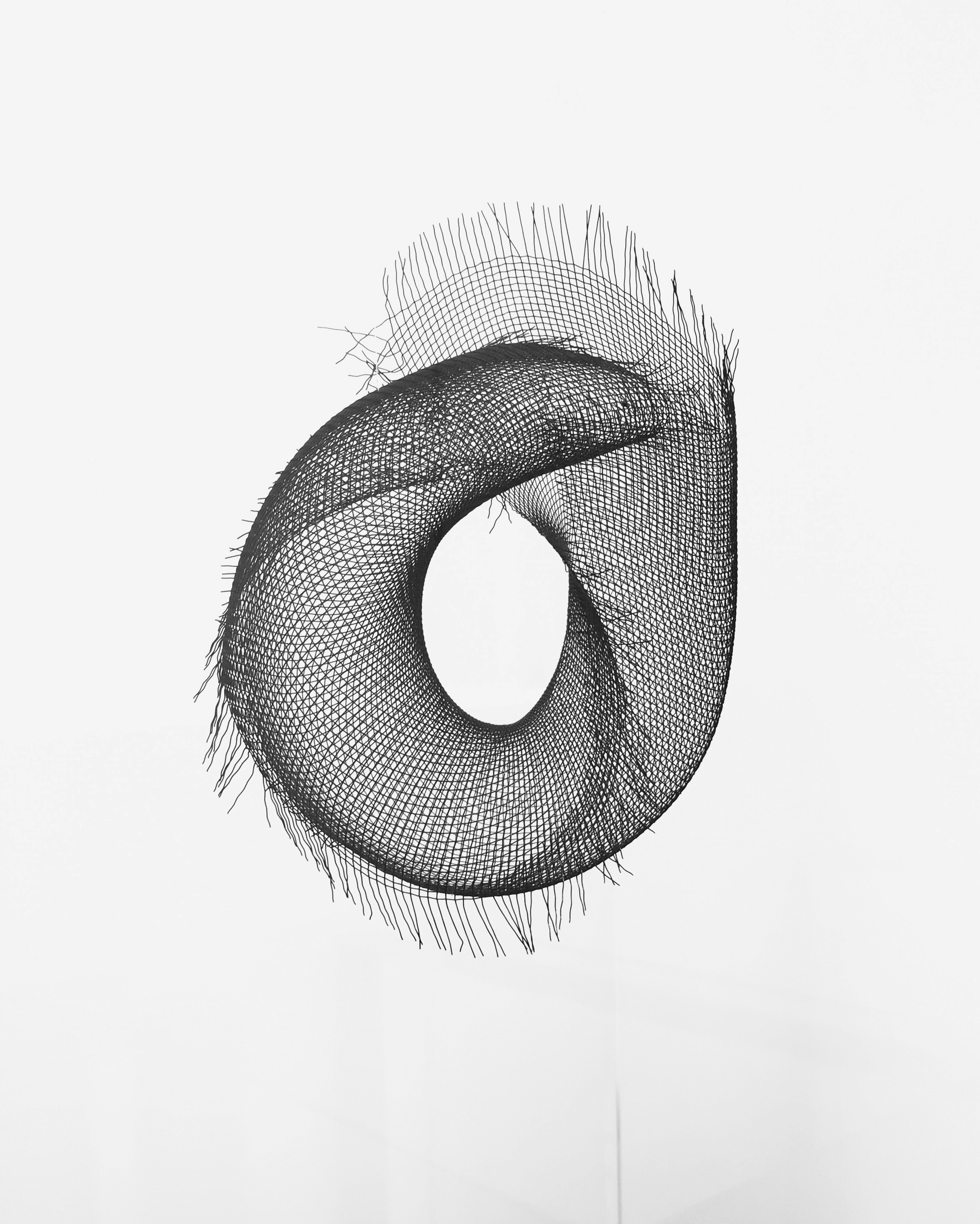 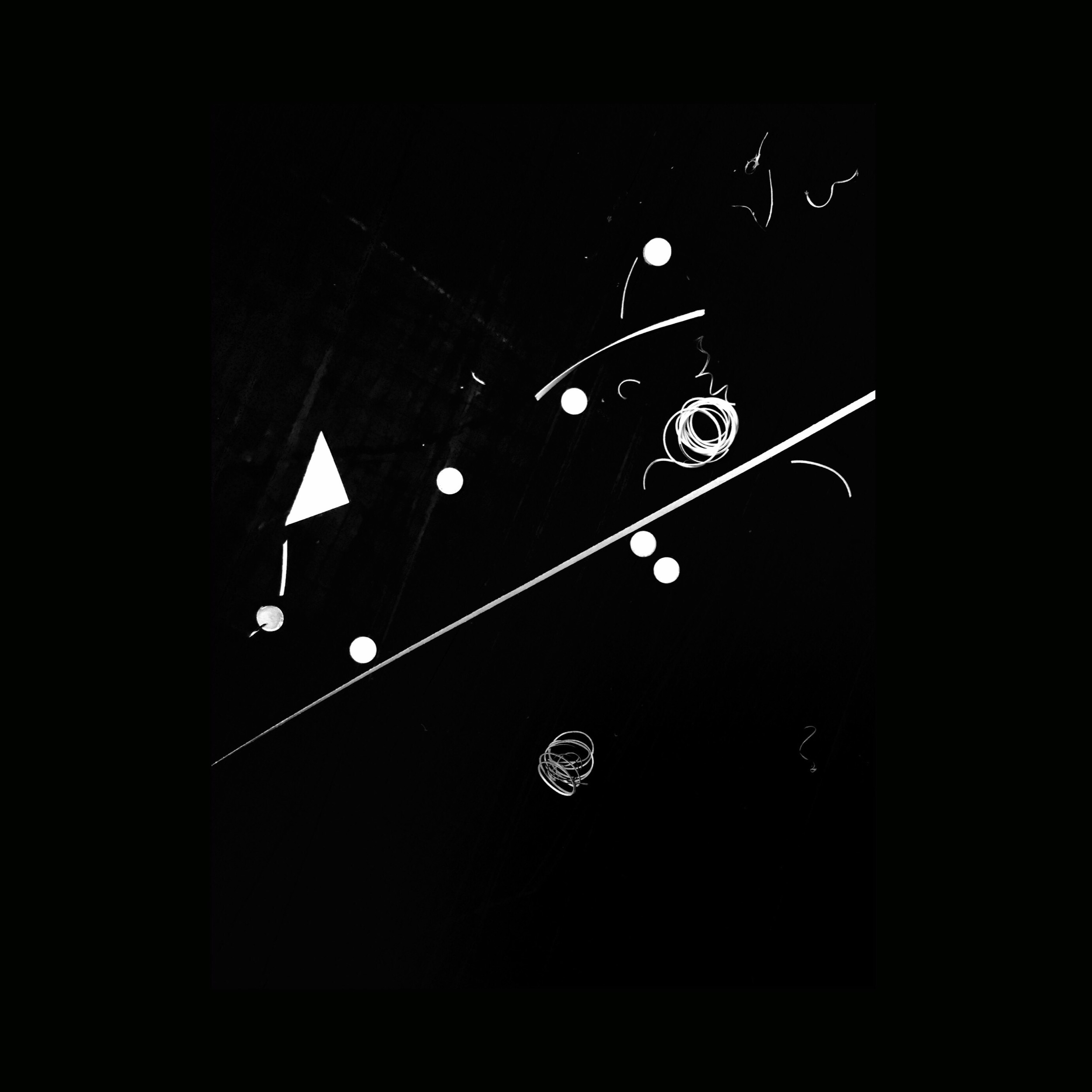 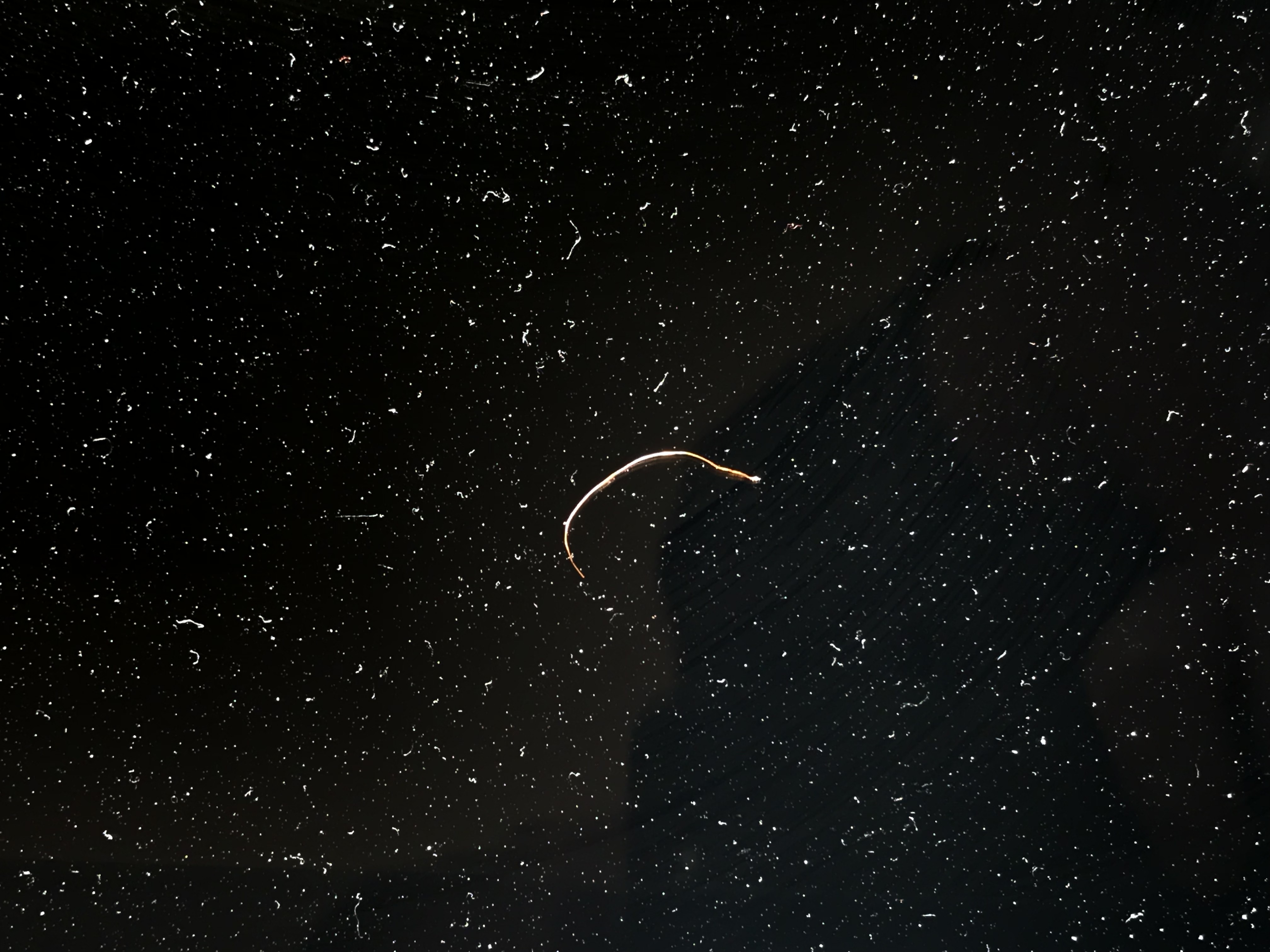 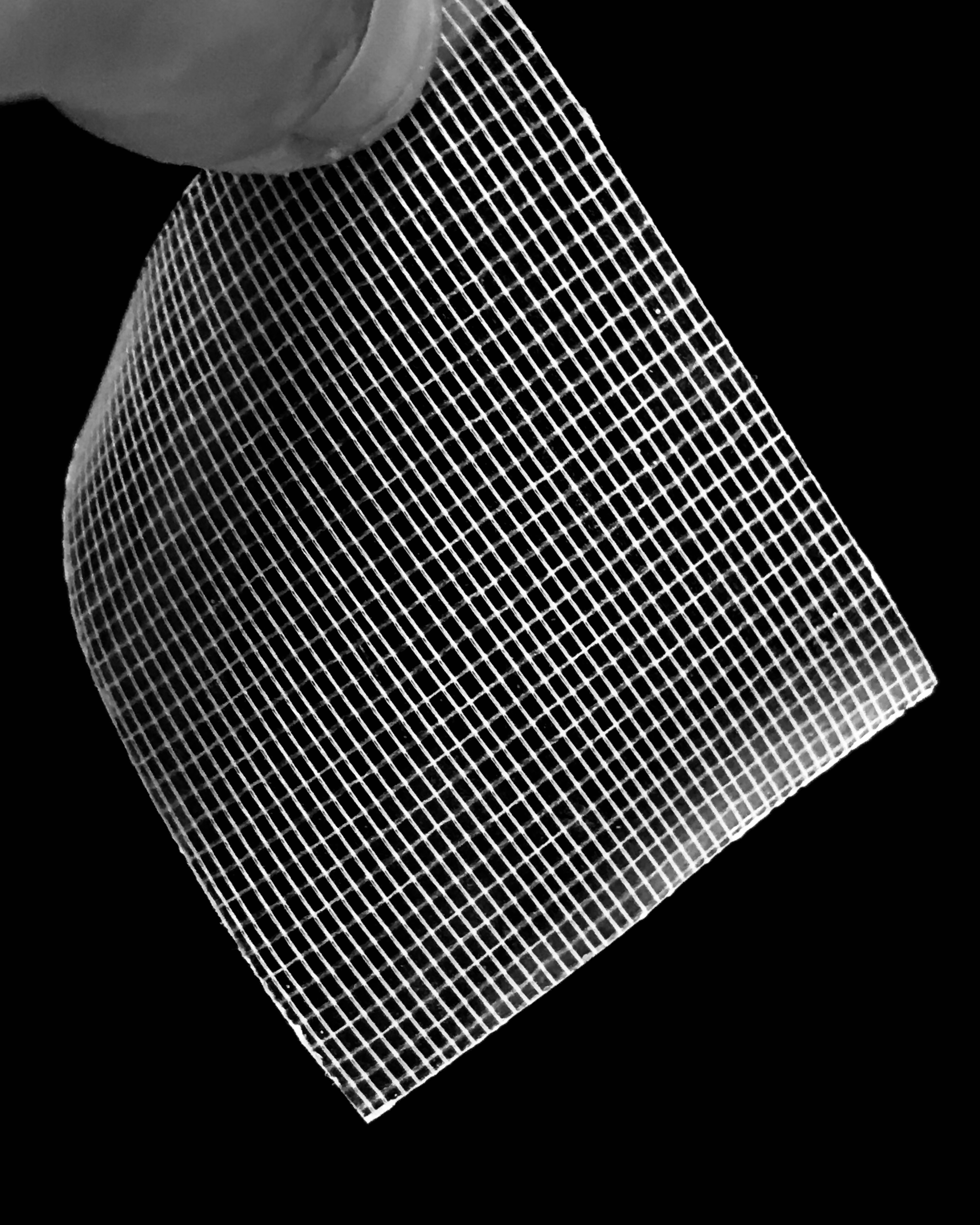 “It isn't the Universe that's following our logic, it's we that are constructed in accordance with the logic of the Universe. And that gives what I might call a definition of intelligent life: something that reflects the basic structure of the Universe.”
‍
― Fred Hoyle, The Black Cloud, 1957. 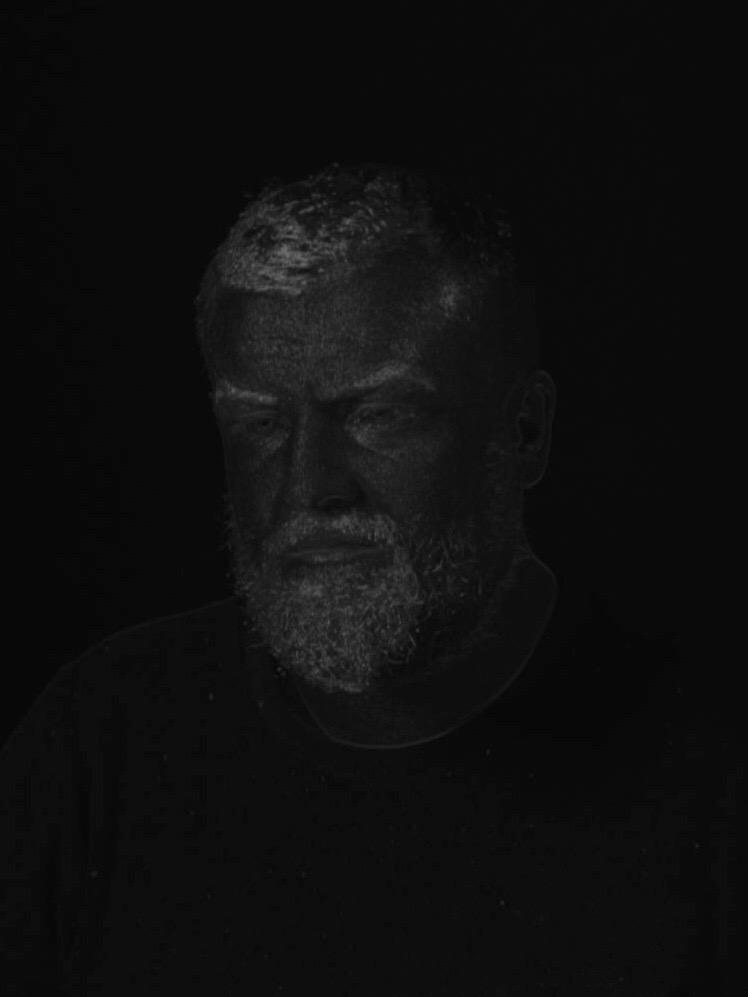 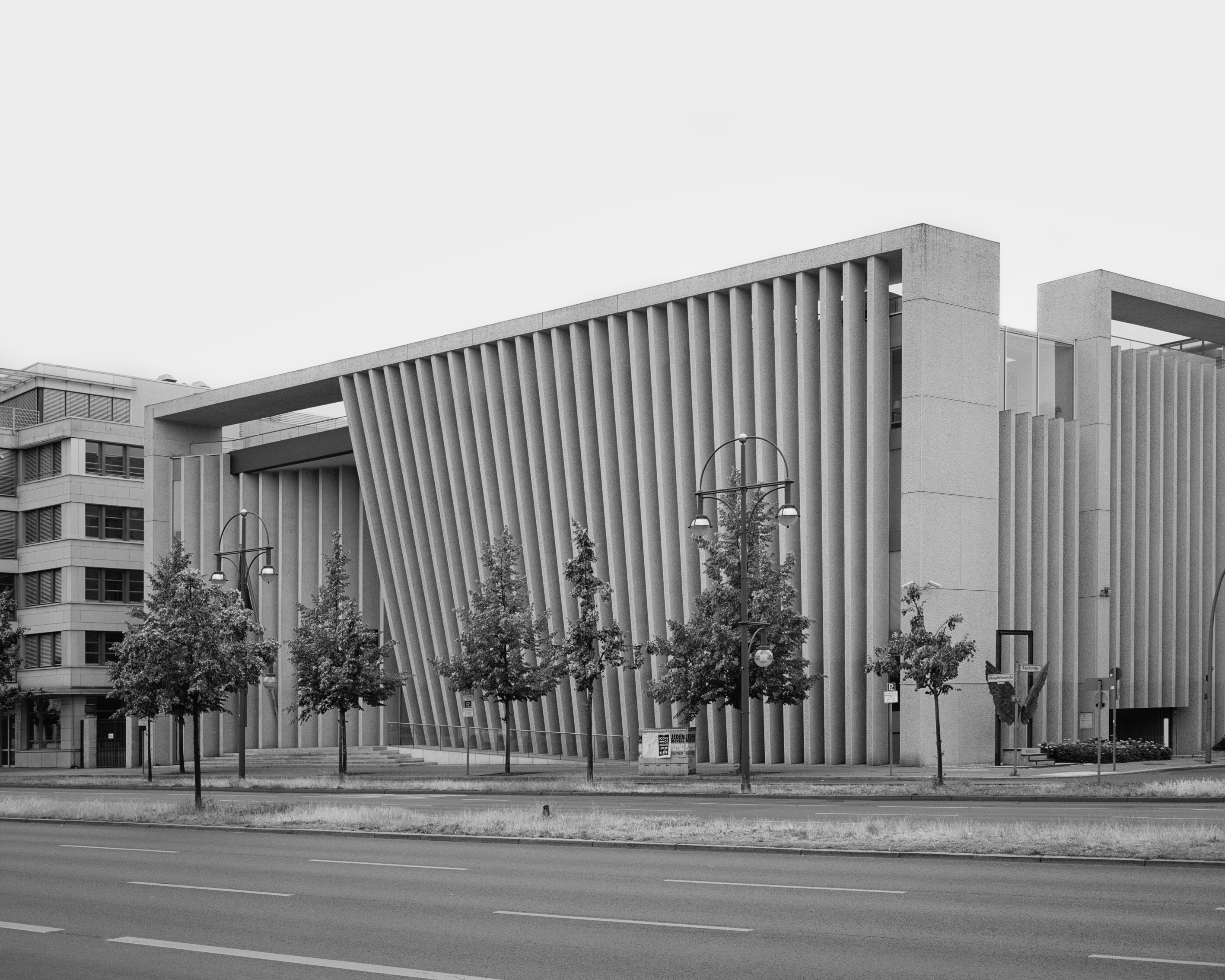 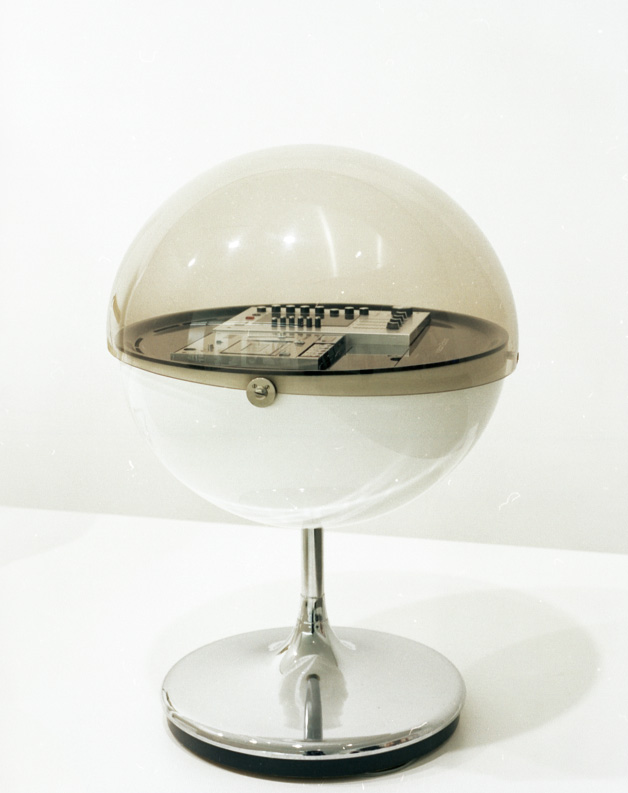 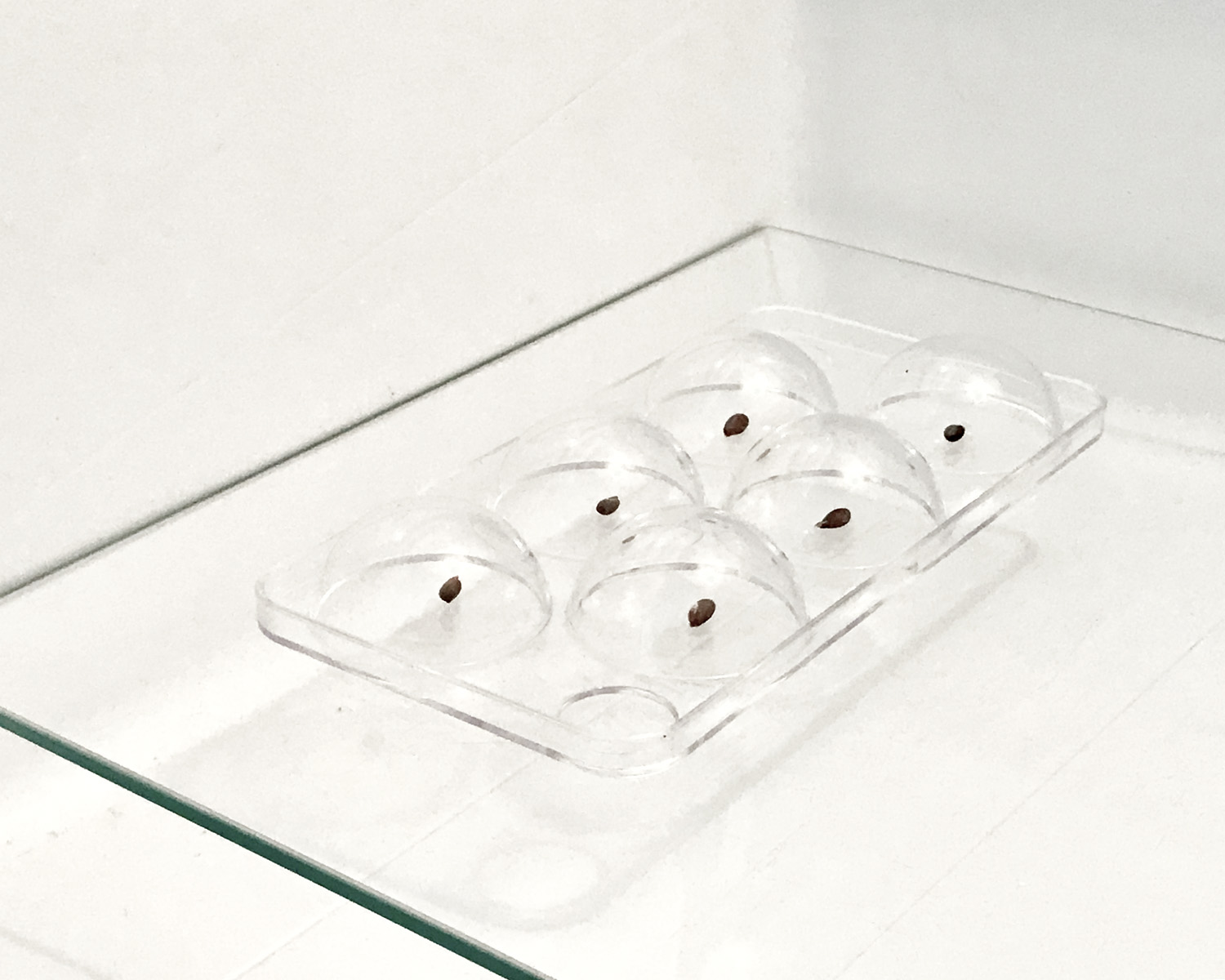 "The world of the objects of old seems like a theatre of cruelty and instinctual drives in comparison with the formal neutrality and prophylactic 'whiteness' of our perfect functional objects. Thus the handle of the flatiron gradually diminishes as it undergoes 'contouring' - the term is typical in its superficiality and abstractness; increasingly it suggests the very absence of gesture, and carried to its logical extreme this handle will no longer be manual - merely manipulable. At that point, the perfecting of the form will have relegated man to a pure contemplation of his power. ”
‍
― Jean Baudrillard, The System of Objects, 1968. 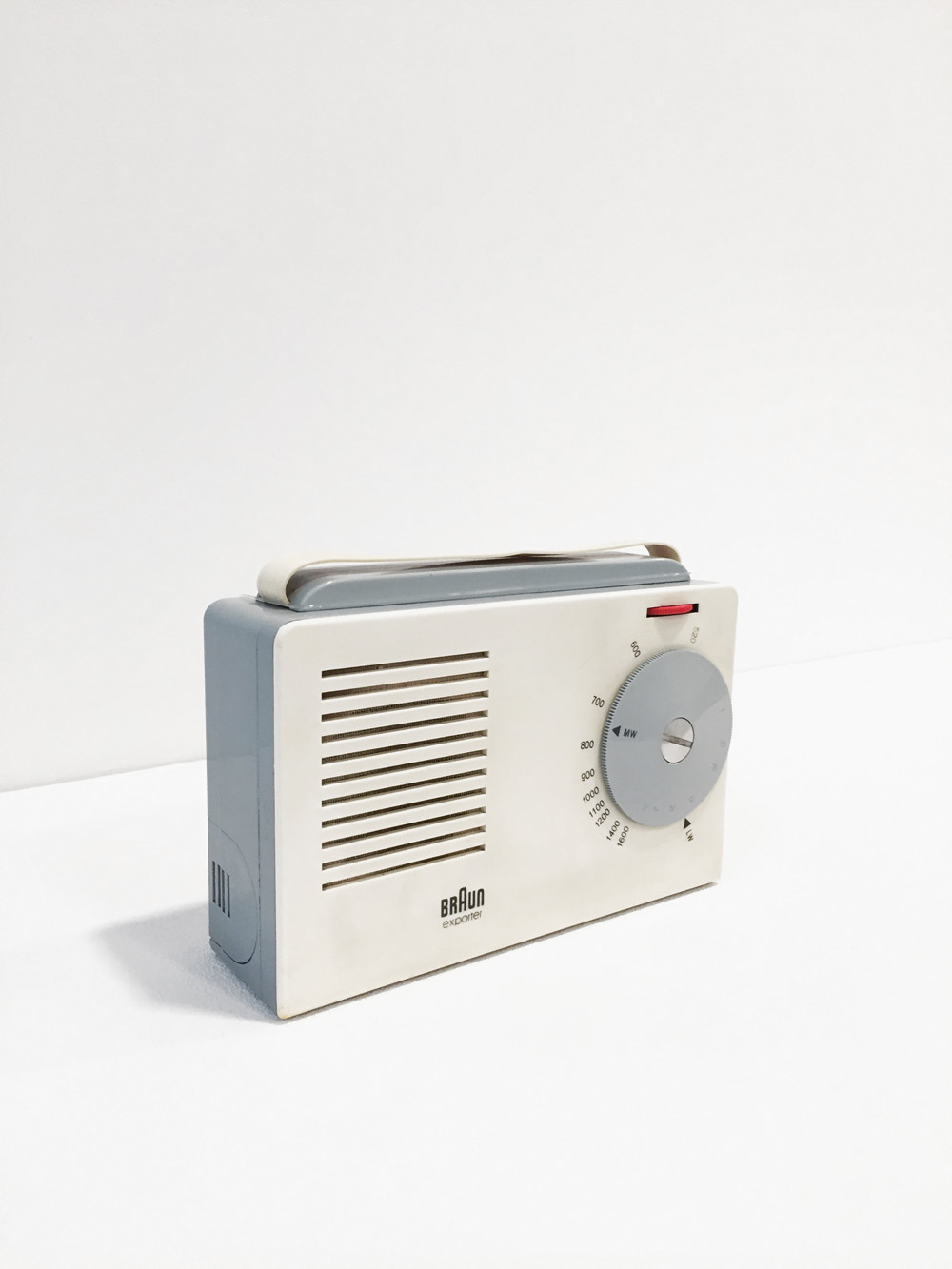 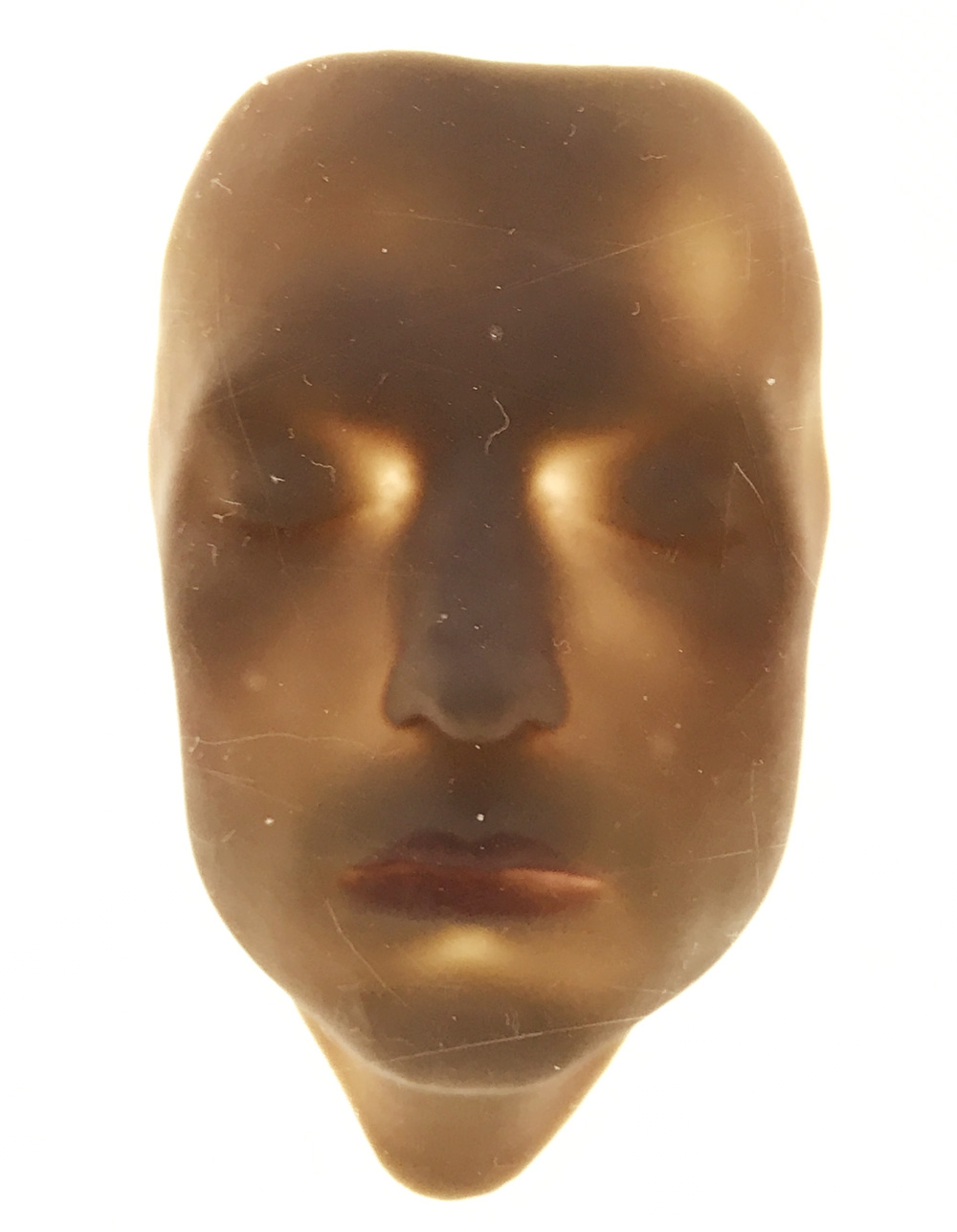 Reference Image, Into the Unknown: A Journey Through Science Fiction (exhibition), Barbican, 2016.

"What should one think when faced with a dead body? This is a metaphysical question but also a crucial question about the objective and subjective relationships that we manage to perceive and generate between images and the reality they aim to represent. As Hans Belting suggests, 'an image finds its true meaning in the fact that what it represents is absent and therefore can be present only as image. It manifests something that is not in the image but can only appear in the image....' The dead person will always be absent, a fatal and intolerable absence that the living attempt to alleviate with an image."
‍
- Sérgio Mah, Corporeal Realities, (essay from Edgar Martins' monograph, Siloquies and Soliloquies on Death, Life and Other Interludes), 2016. 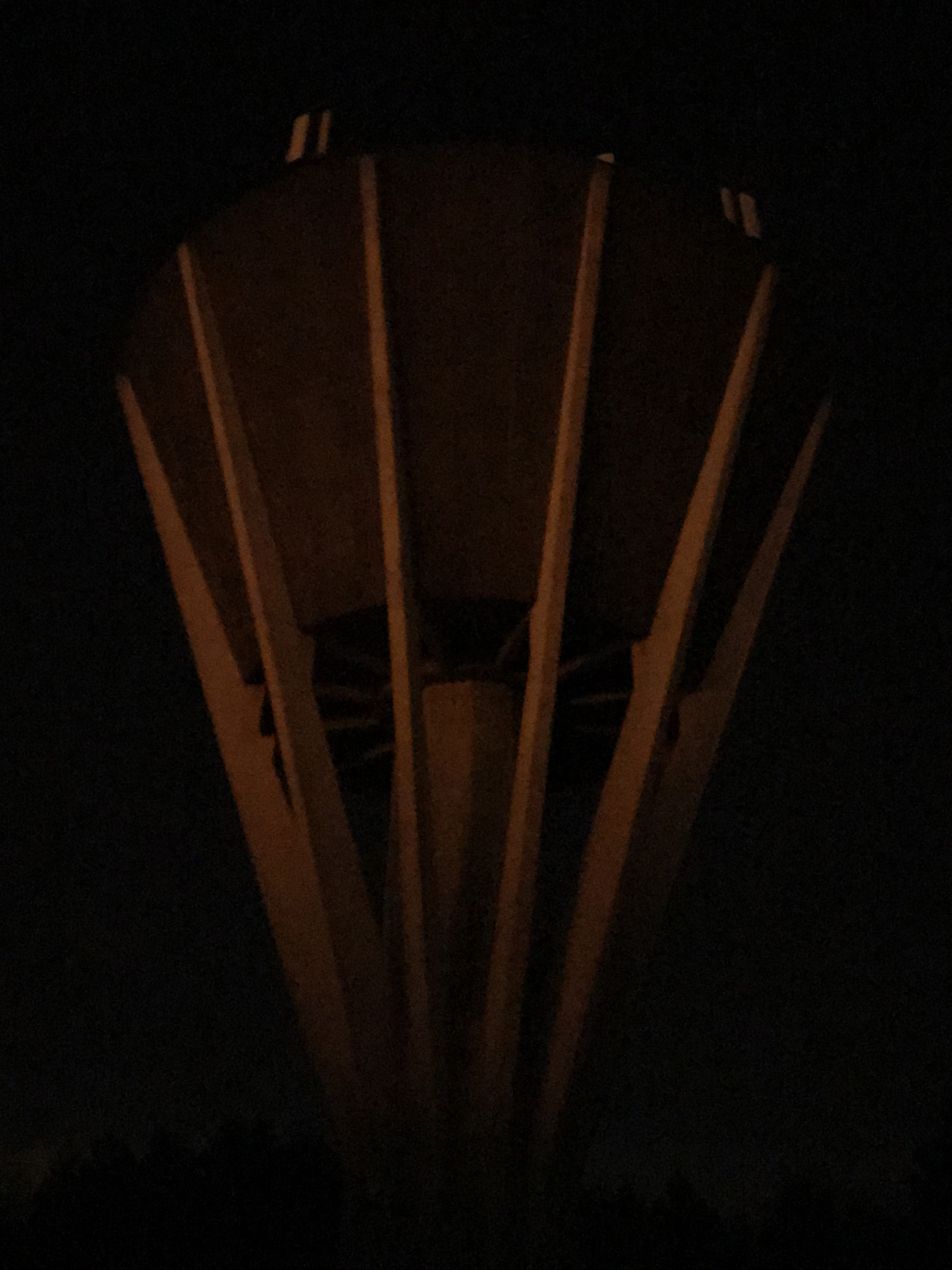 "Despite the recurrence of events in which the debris-basin system fails in its struggle to contain the falling mountains, people who live on the front line are for the most part calm and complacent. It appears that no amount of front-page or prime-time attention will ever prevent such people from masking out the problem."
‍
— John McPhee, The Control of Nature, 1987. 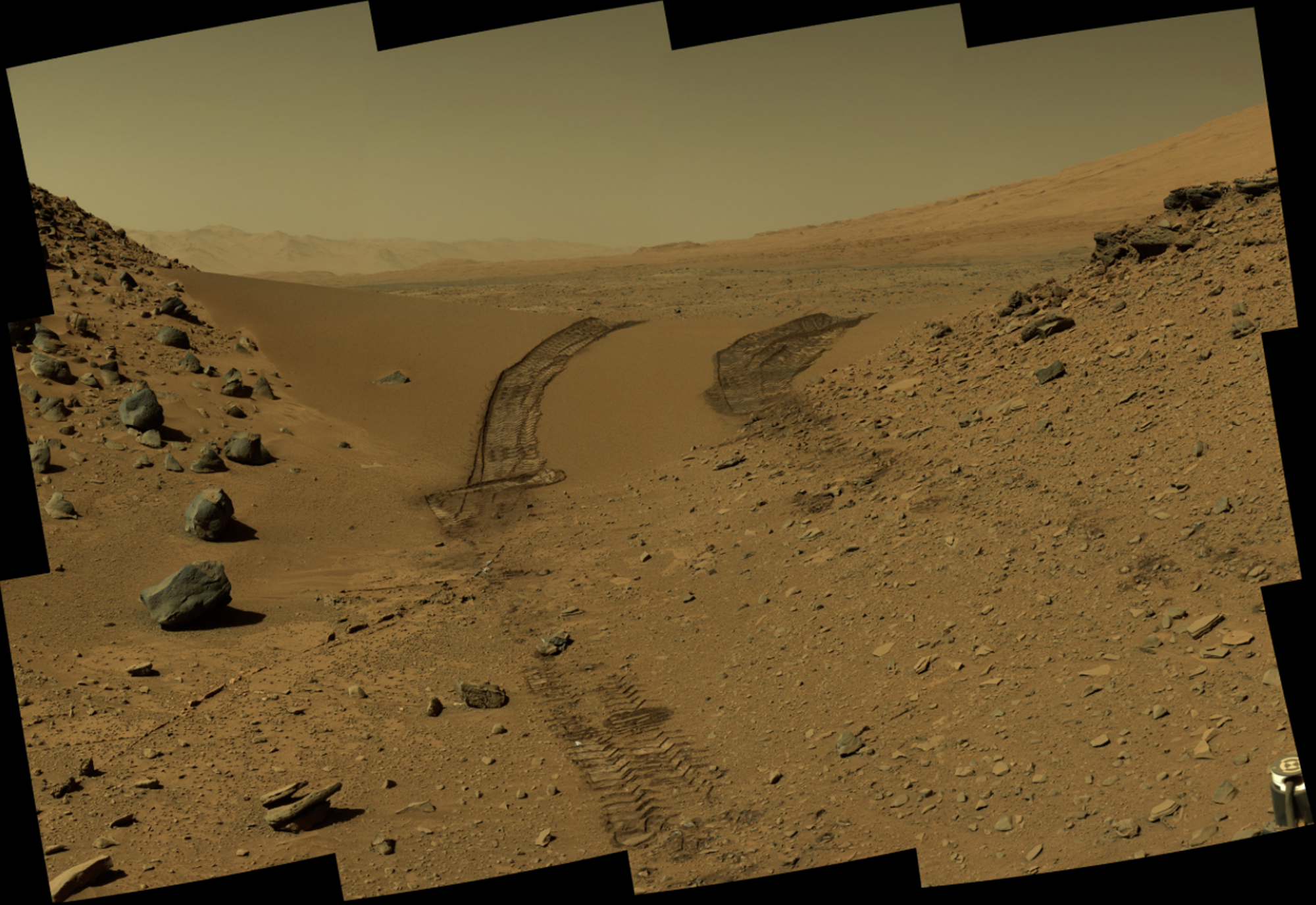 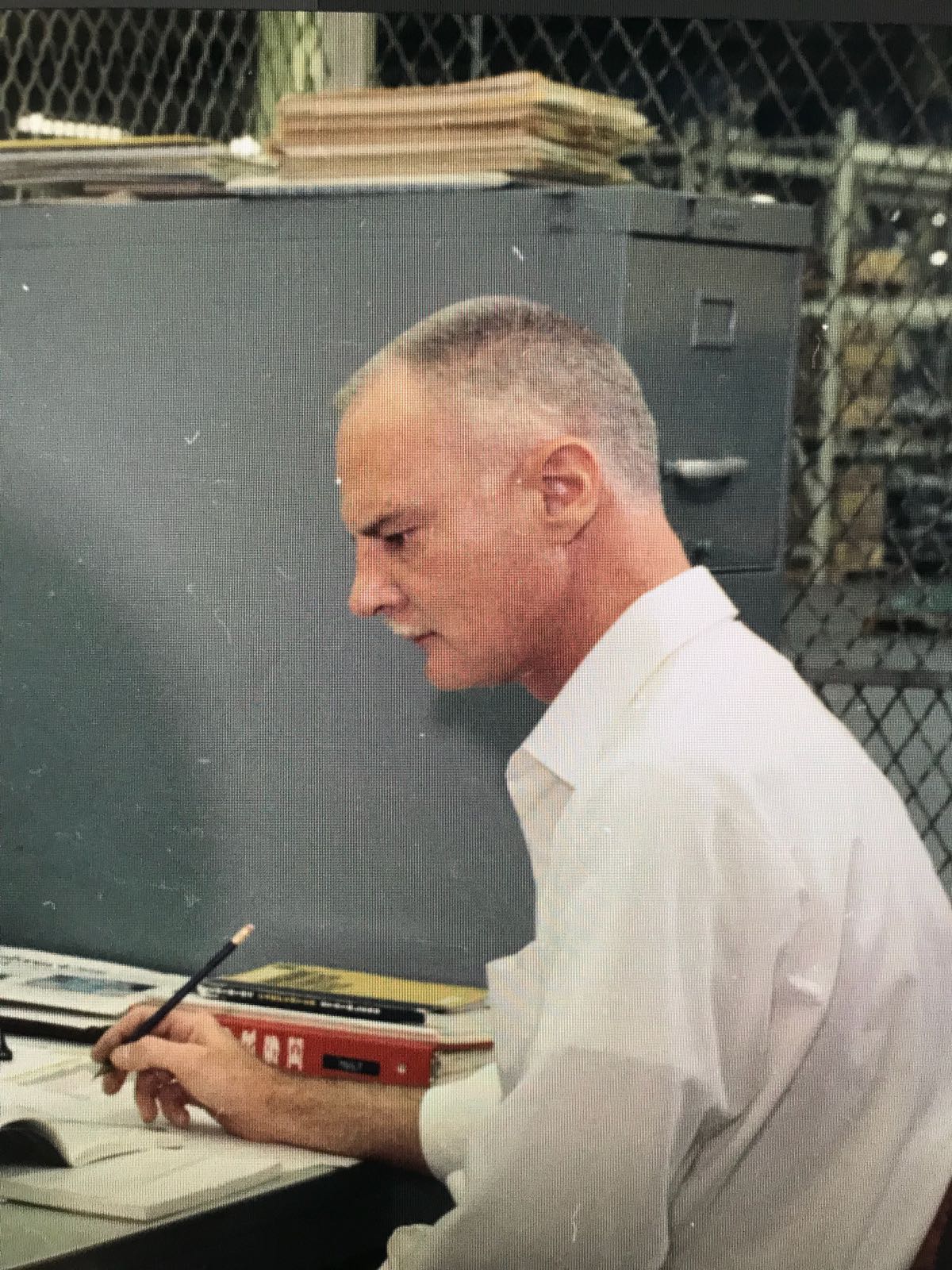 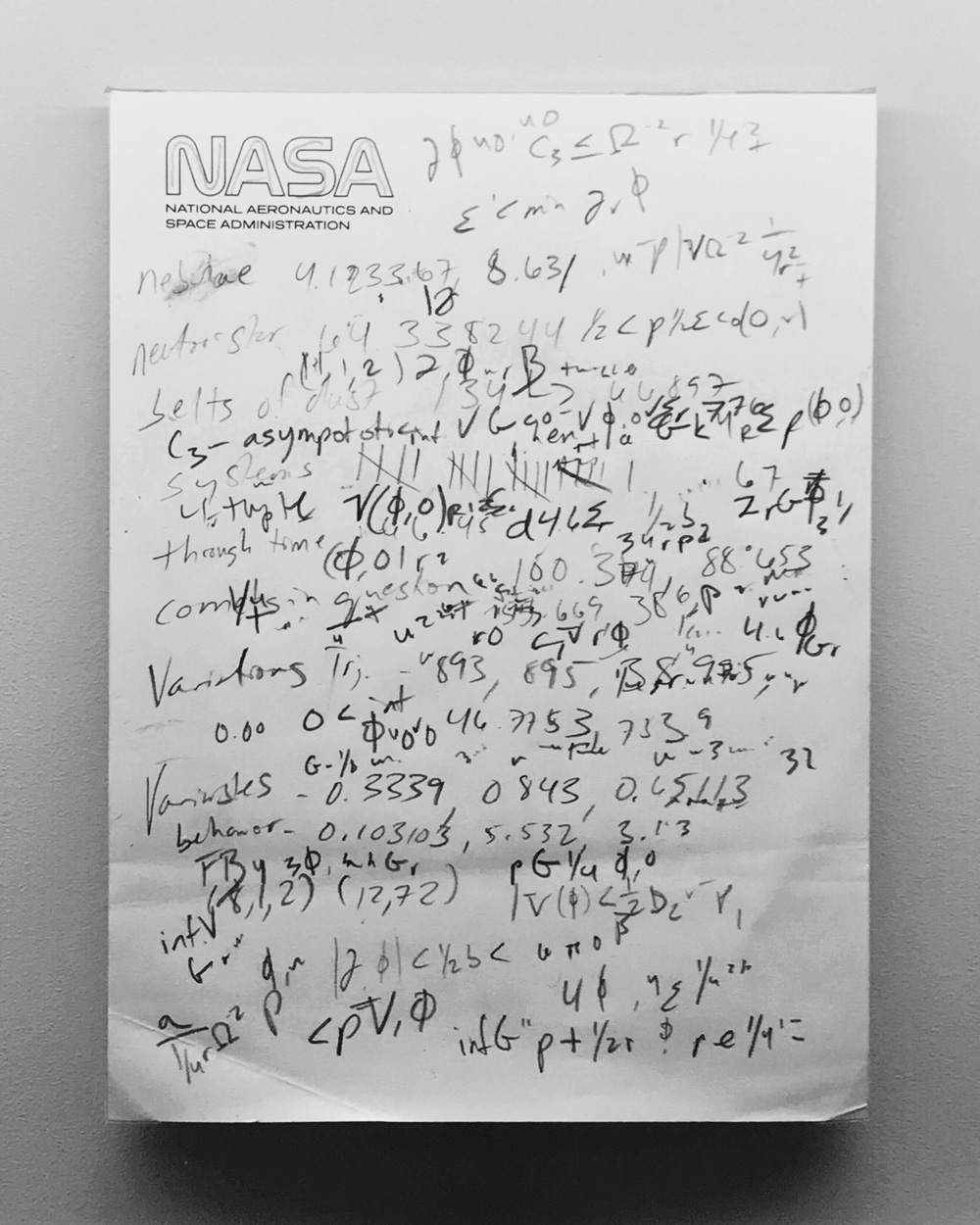 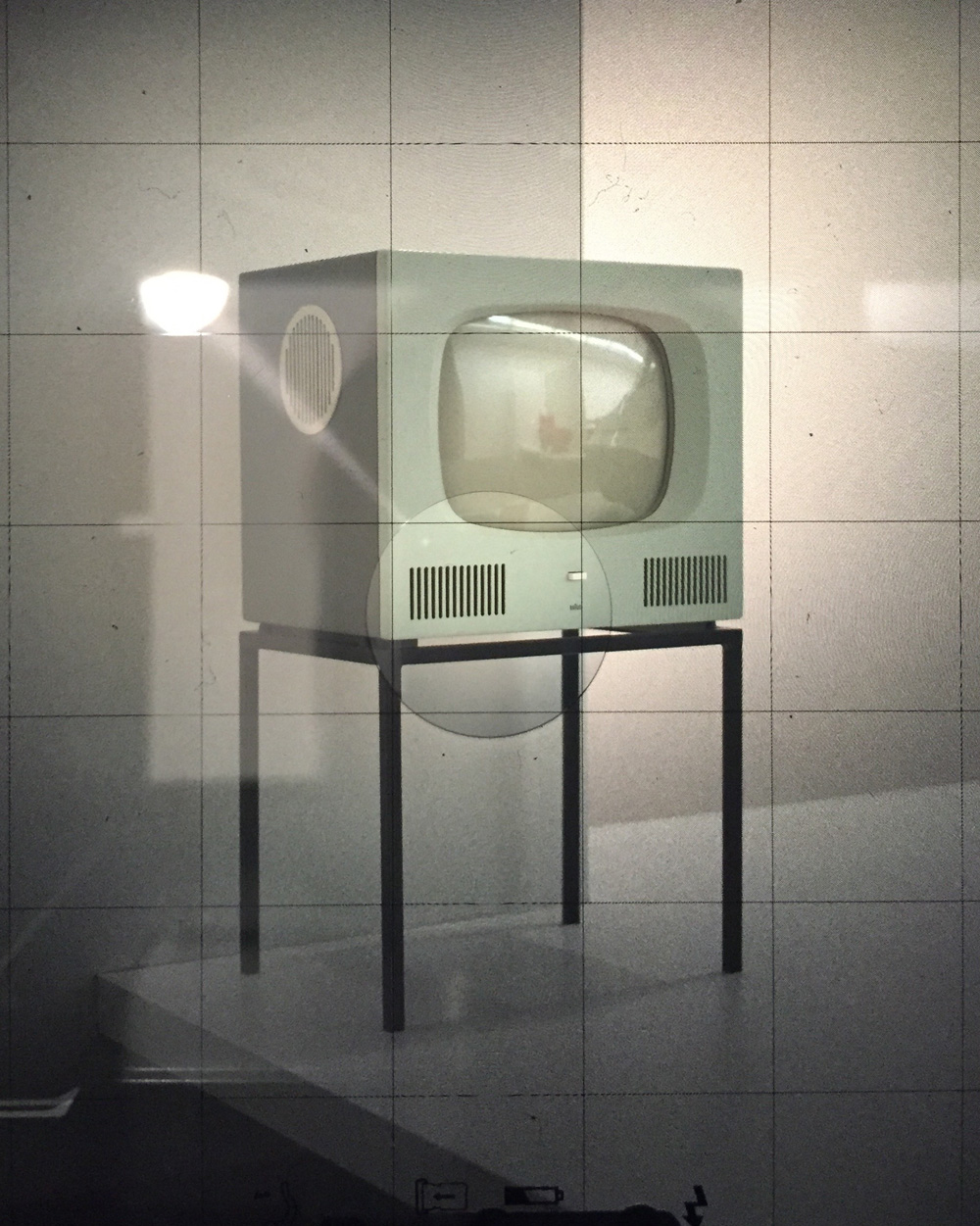 "We are the dead. Our only true life is in the future. We shall take part in it as handfuls of dust and splinters of bone. But how far away that future may be, there is no knowing. It might be a thousand years. At present nothing is possible except to extend the area of sanity little by little. We cannot act collectively. We can only spread our knowledge outwards from individual to individual, generation after generation."
‍
- George Orwell, 1984, 1949. 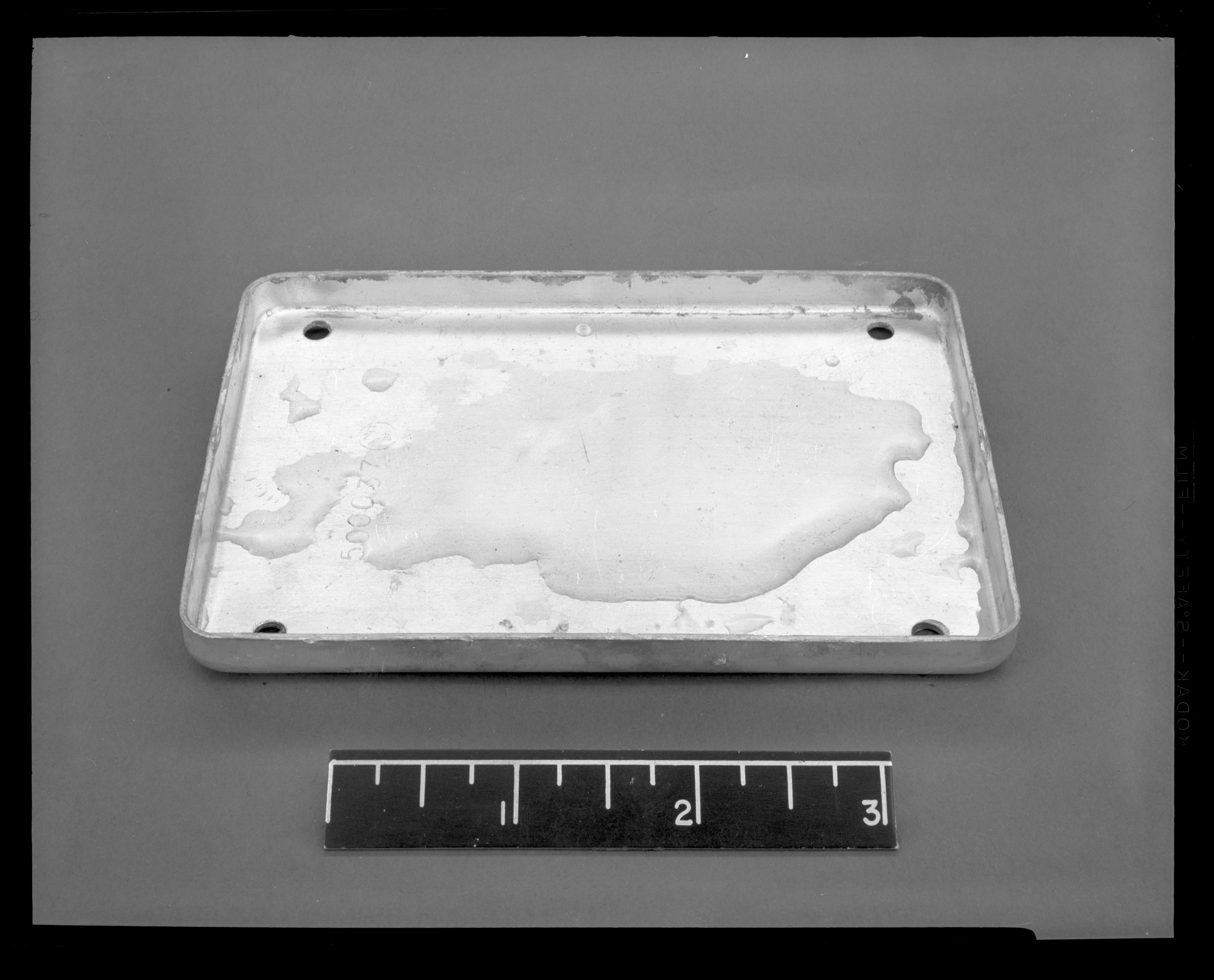